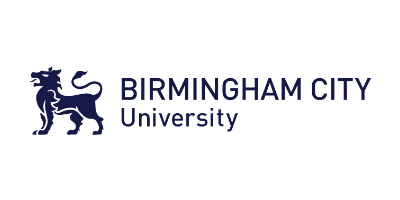 A maximum of 4 subjects are considered. These can be other A/S Levels (as long in a different subject) A-Levels or Level 3 equivalents.

Pass with 60 credits overall. At least 45 credits at Level 3. Arts, Media and Publishing subjects preferred but other subjects also considered

Pass the Irish Leaving Certificate with a minimum of 80 tariff points, achieved in five Higher level subjects. This must include English Language taken at either Ordinary Level (minimum grade O1-O4 (or A-C/A1-C3)) or Higher level minimum grade H1/H7 (or A-D / A1-D3 up to and including 2016

This cutting edge BA programme will develop your skills across key filmmaking debates and practice conventions. You will be taught by noted film scholars and established practitioners, who will provide their knowledge of international film criticism and filmmaking perspectives.

What's covered in the course?

The course considers of a wide range of filmmaking conventions, from theory, practice and industry perspectives. Not only will you gain an understanding of Hollywood cinema conventions (from silent cinema to modern blockbuster spectaculars), but you will apply these storytelling techniques to a variety of production scenarios. As well as looking at American filmmaking conventions, you will also be introduced to other international traditions of cinema that range from European perspectives of documentary to Bollywood film and beyond.

A key focus of the course will be on the aesthetic and creative aspects of filmmaking, with consideration being given to both mainstream and experimental modes of film creation, as well as how these traditions are mediated by differing production and postproduction techniques. Whilst theoretical and practice based considerations of filmmaking techniques remains a central focus to the award, the course also provides modules on film festival programming and film entrepreneurship, which help provide core skills relevant to the film industry.

How you will learn

You will be taught in a range of lectures, seminars, writing workshops and production sessions, while regular film screenings help you contextualise cinema traditions against your own script creations.

Your formal studies will be enriched by the possibility to work on a range of external events, such as the Cine-Excess International Film Festival. This annual event attracts visiting international filmmakers, as well as hosting UK theatrical premieres on a regular basis. Having previously operated in London’s West End and Brighton, Cine-Excess has now relocated to BCU to operate as a central resource for the course.

You will be taught by noted film professors, cinema scholars and established screenwriters. Staff on the programme work together to ensure that you receive a balanced understanding of theory, practice and industry skilling relevant to the field.

You will be taught at the city centre campus, home to a £62 million suite of media resources, studios and edit suites.

You will also have the opportunity to work on film projects completed as part of the Cine-Excess festival.

You will have access to film collections that will enrich your course of studies. These include the Cult Film Archive, a collection of 4,000+ resources (including films, screenplays and promotional materials) that have been donated directly from leading filmmakers and distribution companies in the field. 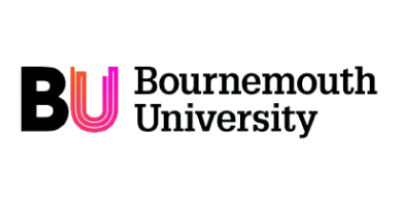 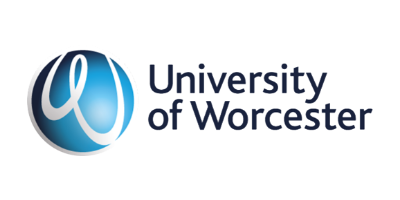