Film and Television Studies with Placement

Obtain a minimum of 112 UCAS tariff points in the Access to HE Diploma with 45 credits at Level 3.

A minimum of 5 GCSEs at grade C or grade 4 and above are required, including English Language.

in any subject and A level grade B

in any subject with A levels grade BC

in any subject and A level grade B

in any subject with A levels grade BC

Do you enjoy watching films and TV shows, and wonder what goes on behind the scenes to bring the stories to life? Do you want to work in the industry where you could make the next blockbuster or TV series? If so, the Film and Television Studies BA at Brunel is the course for you.

Your degree will give you a thorough understanding of film by combining the production with the theory of visual digital media. Delve into practical film and video-making, scriptwriting, filming and editing, whilst honing your critical analysis and research skills to develop a comprehensive understanding of how the film and TV industries work.

As the film and television industries are very hands-on, you will benefit from our fantastic editing suites which have up-to-date production software including Avid with accredited training facilities for Final Cut Pro 10. This will allow you to bring your ideas, thoughts and creations to life.

To complement your learning you’ll watch weekly screenings of a film or programme relevant to the topic being studied followed by a lecture that covers some of the key ideas and theories of film and television. Next, you’ll attend a seminar, where you have the opportunity to contribute to group discussions and share ideas with others. This format allows you to develop a strong understanding of what goes into the entertainment on our screens, and gives you the opportunity to collaborate and share ideas with your peers.

As well as enhancing your learning by attending screenings at the British Film Institute, the Institute of Contemporary Arts and other cinemas across the capital, you will also be eligible to enter our annual Brunel University Film Festival (BUFF) with categories including Best Fiction, Best Non-Fiction and Best Overall Film. This will allow you to put what you have learnt into practice and will give you the opportunity to showcase your talent.

Learn with confidence knowing that you are taught by some of the best film academics in the UK. Not only are they experts in the industry, but they have published work in the field so some of the books on your reading list may be written by those teaching you.

Our team of experts include:
Leon Hunt - has published books including ‘East Asian Cinemas: Exploring Transnational Connections on Film (Tauris World Cinema Series)’, ‘The League of Gentlemen (BFI TV Classics)’, ‘Cult British TV Comedy: from Reeves and Mortimer to Psychoville’, and ‘Screening the Undead: Vampires and Zombies in Film and Television’
Geoff King – has several influential books about Hollywood and American independent cinema and teaches Independent and Art Cinema, on which he is a leading international authority
Daniele Rugo - has worked on numerous film productions and is director of a feature documentary, The Olympic Side of London, narrated by the writer Iain Sinclair
Ramon Bloomberg - is an award-winning filmmaker including T's World: The Over-identification of Terry Thompson (2015). He also won honourable mention for two categories at Dok Leipzig
Caroline Ruddell - a leading theorist in Animation Studies and has contributed to published books including ‘The Crafty Animator: Handmade, Craft-based Animation and Cultural Value’, The Animation Studies Reader’, ‘Craft-based Animation in Zepo’ in the Short Film Studies Journal, and ‘Fantasy/Animation: Connections Between Media, Mediums and Genres’

You will graduate with the confidence to be a creative and imaginative cultural producer with solid knowledge of film culture and practical experience which will put you in good stead for your future career.

Visit our website for full course details and modules.

£20,000
high
Average annual salary
94%
med
Employed or in further education
92%
med
Employed in a role where degree was essential or beneficial 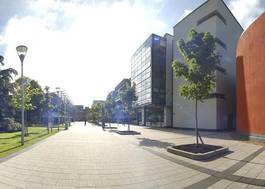 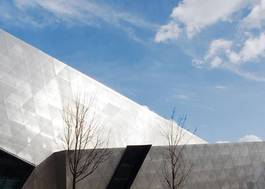 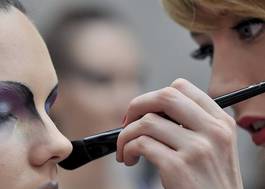 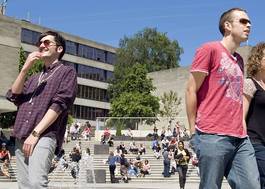