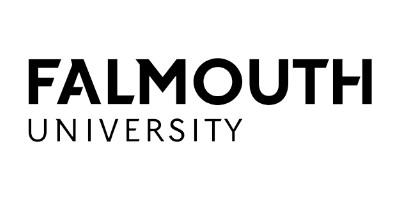 We welcome A Levels in a wide range of subjects, especially in those relevant to the course for which you apply.

We may consider a standalone AS in a relevant subject, if it is taken along with other A Levels and if an A Level has not been taken in the same subject. However, you will not be disadvantaged if you do not have a standalone AS subject as we will not ordinarily use them in our offers.

60 credits (with a minimum of 45 credits achieved at level 3) in a relevant subject.

A typical offer is between 104 and 120 UCAS points, primarily from Level 3 equivalent qualifications, such as A levels, a BTEC Extended Diploma or a Foundation Diploma, or current, relevant experience. Grade 4 (or C) or above in GCSE English Language, or equivalent, is a minimum language requirement for all applicants. Due to the creative nature of our courses, you will be considered on your own individual merit and potential to succeed on your chosen course. Please contact the Applicant Services team for advice if you are predicted UCAS points below this range, or if you have questions about the qualifications or experience you have.

Throughout this innovative acting degree, you'll learn the skills needed to succeed as a 21st Century performer in a fast-moving industry. Supporting you will be practicing staff, who'll nurture your individual talents, encourage self-reflection and guide the creation of your own work.

You will:
Access cutting-edge green screen and motion capture facilities
Collaborate with students specialising in film, television and games, gaining industry-relevant training
Showcase your work at the AMATA Festival at the end of your third year
Benefit from AMATA's year-round performance programme, which attracts world-class artists and performers, such as Anne McNulty, Gecko Theatre, Matthew Dunster, Michael Grandage Company, Prodigal Theatre and WildWorks
Enhance your employability as we prepare you for a professional career in the acting industry

Year one
During your first year, you'll study physical, vocal and textual techniques, develop character creation skills and storytelling, and learn acting and performance theories and practices. In this way, you'll prepare for studio-based and context-based acting rehearsals and technical instruction.

Year two
You'll improve your physical and vocal skills with practical acting training, and grow your conceptual and critical skills in research and performance theories. As well as working on a group production, you'll have the chance to learn skills for media, such as digital, radio and voiceover. Following this, you'll use film and television scripts to pursue advanced acting for camera techniques

Year three
Tackling a full-scale screen-acting project, you'll produce high-production-value material for your showreel. You'll turn research and core techniques into a solo performance project, and put on a full-scale public performance to be shown at the Academy of Music and Theatre Arts (AMATA) festival.

Using your knowledge of both practice and theory, you'll produce an essay about your acting and performance interests. You'll also grow your industry knowledge through masterclasses, guest speakers and practitioners.

The modules above are those being studied by our students, or proposed new ones. Programme structures and modules can change as part of our curriculum enhancement and review processes. If a certain module is important to you, please discuss it with the Course Leader.

The Academy of Music and Theatre Arts

£17,000
med
Average annual salary
92%
low
Employed or in further education
50%
med
Employed in a role where degree was essential or beneficial 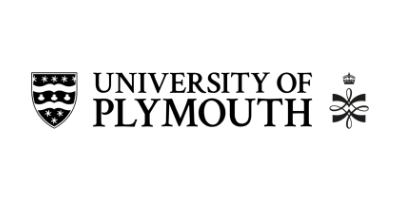