Film Studies and Media combines the intensive study of film and other media forms, with the opportunity to do creative practice in film and video, photography and new media. You will gain the analytical, critical and technical skills vital for understanding and working in today’s media-rich world.

Film and Media Studies are the study of screen art and communication forms that have become central to every aspect of contemporary life. Alongside the detailed analytical and historical study of film, you will analyse diverse cultural texts such as television, photography, advertisements, magazines, digital media and news. You will investigate the relationship between historical and cultural movements and media and film production, exploring the ways in which these forms are products of their time and place. You will combine the technical study of film and media with the opportunity to produce work of your own, ranging from photography and video to magazines online. We also provide opportunities to take work placements through our links to the creative and media industries.

By the time you graduate, you will be ready to take an active and creative role in the media and cultural industries. You will develop skills in communicating ideas to different audiences, analysis, and critical thinking. Our recent graduates have found employment in a range of careers such as television production, the film industry, journalism, publishing, web design, teaching and acting as well as postgraduate study. 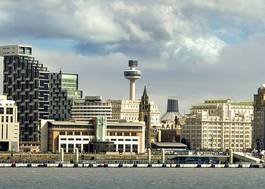 Nearby University
University of Liverpool
Film Studies with Communication and Media
Bachelor of Arts (with Honours) - BA (Hons)
4.0 years | Full-time | 2020 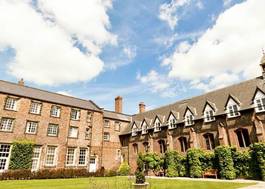