Cookies help us deliver our services. By using our services, you agree to our use of cookies. Learn more
Plymouth College of Art

We accept combinations of qualifications that meet or exceed our tariff requirements, alongside evidence of your creativity

**BA (Hons) Film & Screen Arts is a practice-based film programme that encourages the development of contemporary filmmaking, exploring the craft and aesthetics of the moving image through a broad range of approaches and applied techniques within a global and cultural context.**

- You’ll be led by a team of practising artists, filmmakers, media designers, and cultural scholars.

- You’ll be free to develop a wide range of projects beyond traditional film including screen-based installations, site-specific cinema and/or video art.

- Full access to a large library of professional film and video-making equipment housed in our Multimedia Lab.

By studying both collaborative and independent approaches, you will have the opportunity to create narrative, documentary, and experimental forms of art as well as screen based installations, video art and other emerging film formats using new technologies.

Studio spaces dedicated to pre-production, production and post-production will allow you to explore the team-based, collaborative nature of filmmaking and to build your digital literacy and professional skills throughout the course. Our Fabrication Lab, Materials Lab and Print Lab allow student-led exploration of both the physical and digital aspects of contemporary screen media.

This course was previously titled BA (Hons) Film. The new title reflects the expanded nature of the course content.

You’ll develop hands-on film production skills, from writing and production design to cinematography and editing, and will explore theoretical approaches to contemporary filmmaking.
You will have the opportunity to work with external clients on professional jobs throughout the programme, and will be supported to develop yourself as a filmmaking professional, in whatever context best suits you as an individual.
Our students have had their films selected for screening at a huge range of international film festivals, including Aesthetica Film Festival, the Paris Festival Signe de Nuit, Slamdance (Utah), New York Tribeca Film Festival, Raindance International Film Festival, London Short Film Festival, Encounters Film Festival, MOCCA (Museum of Contemporary Canadian Art), and Cornwall Film Festival, winning Best Student Film. We have won a whole host of Royal Television Society Awards, including Best UK Undergraduate Fiction, and this year won NAHEMI Eat Our Shorts Best Film (audience voted), and Plymouth Film Festival ‘Best Student Film’. 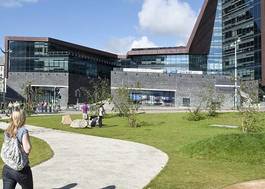 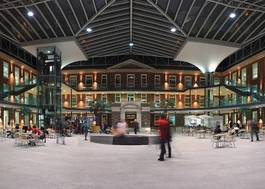 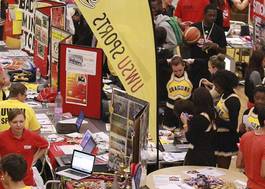