Cookies help us deliver our services. By using our services, you agree to our use of cookies. Learn more
Richmond, The American International University in London

**Richmond University is the only US & UK three year liberal arts degree in the world. Through this programme, students get all of the advantages of a liberal arts education in just three years.** This ‘Degree in Three’ will provide a comprehensive collection of courses that will provide students with a cross-disciplinary education. Students will have five classes each semester with one extra elective course in either their second or third year. Students will also still be able to undertake an internship or participate in a study abroad programme as part of this programme. All degrees fulfill the same credit hours and overall requirements of a four-year undergraduate Bachelor of Arts degree. This is a fantastic return on investment for those who strive to assemble a broad foundation of knowledge in multiple disciplines that can be used in a wide spectrum of careers.

There’s a specialist emphasis on the history of film, third world/postcolonial cinema and the programme explores some fascinating film themes, including gender, horror, fantasy and science fiction.

A strong technical and practical element of the degree complements the theoretical side, with classes on topics such as video production, acting and screen writing, and documentary film production.

Elective modules available all years except for Year 1. 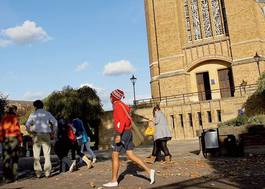 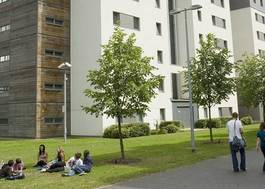 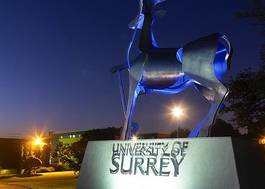