Required subjects: A Levels: no specific A Level subjects required. GCSEs: English at C or 4.

ABBB by end of S5 or AABB/ABBBB by end of S6. BBB must be achieved in one year of S4-S6. Required subjects: Highers: no specific Higher subjects required. National 5s: English at C.

Archaeology is the study of the entirety of our human past from the origins of humans several million years ago up to recent times within living memory.

While historians are primarily concerned with oral, written and transcribed accounts of the past, archaeologists study surviving material or physical remains to reconstruct the lives, societies and cultures of past peoples.

**What the programme covers**

* considers the most pressing questions in archaeological research

You can study a broad range of time periods and different approaches to reconstructing the past. These include:

* the later prehistoric societies of the Iron Age

Our geographical scope reaches from the north of Scotland over central and southern Europe, the western and eastern Mediterranean to Egypt and the Near East. We also specialise in osteology, the study of the skeletal remains of humans and animals.

We emphasise the importance of training in practical archaeological skills. You will have an opportunity to gain hands-on experience of artefact identification and analysis in practical sessions using artefacts from our own Vere Gordon Childe collection. You will complete three weeks of archaeological fieldwork at the end of Year 1 and have the option to undertake further fieldwork. You will also take part in projects in heritage management and public engagement, and the lab-based analysis of archaeological remains, in later years of study.

£20,000
med
Average annual salary
87%
low
Employed or in further education
68%
high
Employed in a role where degree was essential or beneficial 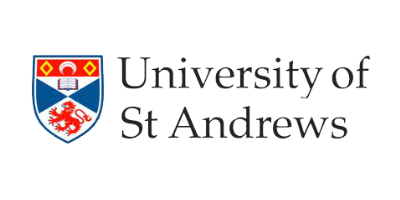 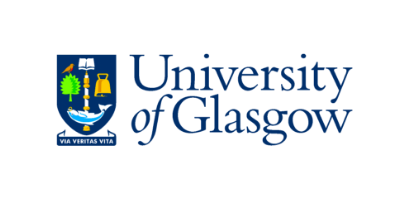