The study of Celtic offers you the opportunity to learn about extraordinarily rich cultures, languages and literatures from the Middle Ages to the present day.

We explore nineteenth- and twentieth-century responses to the rapid social, cultural, and linguistic changes in countries where the Celtic languages are spoken, and work with the writing, song, and media production emerging from the lively and varied contemporary cultural scene in Gaelic Scotland, Ireland, and Wales.

Scottish Gaelic is at the heart of the study of Celtic at the University of Edinburgh, and at honours level, it is also possible to study modern Irish and the medieval Celtic languages.

£20,000
med
Average annual salary
95%
med
Employed or in further education
65%
low
Employed in a role where degree was essential or beneficial 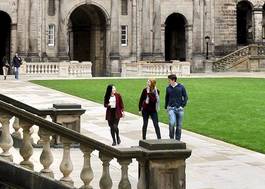 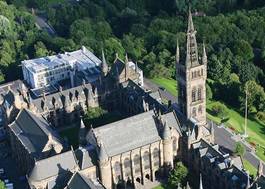 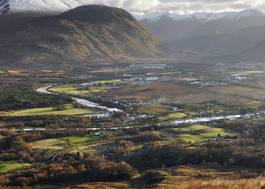 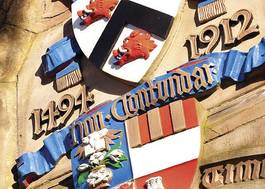