Cookies help us deliver our services. By using our services, you agree to our use of cookies. Learn more
University of Kent

Applicants should have either an overall grade of 34 or 15 points at higher level.

£16,120
med
Average annual salary
96%
med
Employed or in further education
89%
med
Employed in a role where degree was essential or beneficial 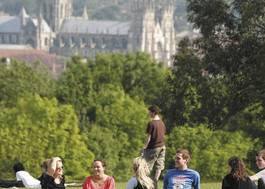 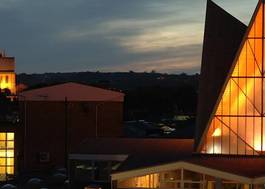 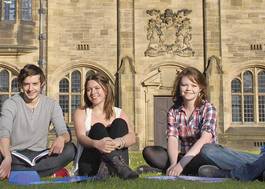 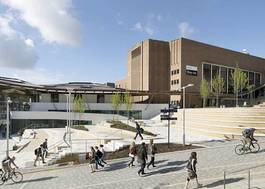