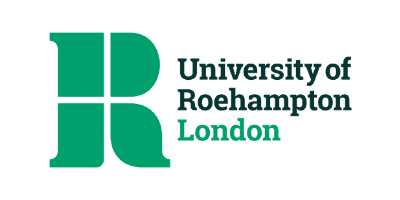 This wide-ranging BA Classical studies degree covers classical Athens, republican Rome and modern representations of antiquity in film, literature and painting. You will also have the opportunity to undertake a work placement or study trip to Rome.

On this course you will gain an in depth understanding of a wide range of themes and topics in the study of the classical world. You'll read and analyse a considerable number of classical texts, interpret a number of archaeological objects, ancient images and monuments, and gain an appreciation of ancient languages.

You will be introduced to themes, methods and theories in the study of the literature and history of the ancient world as well as exploring works of art from ancient Greece and Rome, looking not only at the objects themselves, but also on the contexts within which they were produced and used.

Myths and mythology is studied throughout the course, exploring the uses of mythological stories, characters and motifs since antiquity right up to the present day. You'll make full use of London's enviable collections of classical material and the range of postclassical receptions around the city with organised trips to the British Museum and Soane Museum. Plus, our own campus acts as a learning resource as it is rich in neoclassical artworks and architecture.

Currently there are options to study ancient Greek and Latin languages, go on a study trip to Rome and take part in an archaeological dig or volunteering in a museum as part of the work placement module.

This course balances the academic study of classics and ancient history today with personalised preparation for the 21st-century workplace - 91% of our BA Classical Civilisation students are in work or further study within six months of graduating (DLHE 2016 results). You will leave knowing how to identify, select, organise and interpret information, write analytically, develop independent thinking and conduct research-based activity.

In your first year, you'll be able to pursue your own, independent project, and to learn new techniques in presenting your work. In other current modules, you explore exciting periods, places and themes, covering the history, literature, art and archaeology of the ancient world. Optional modules include ancient Greek and Latin languages.

In your second year, we currently offer the opportunity for our students to undertake a study trip to Rome and also work placements, which could see you undertaking research, museum work or documentary-making. You might also study the ancient epics of Homer and Vergil, the history of the Roman emperors or gender and sexuality in ancient art, myth and literature.

In your third year, you could study the Greek Goddess Athena, how ancient Greece and Rome are represented in film or explore politics, oratory, and corruption throughout the bloody period of the Late Republic (133-31 BC). You will study original documents and prepare a dissertation or a special long essay involving independent research under the guidance of a supervisor with expertise in the area that interests you.

£20,800
high
Average annual salary
90%
low
Employed or in further education
60%
high
Employed in a role where degree was essential or beneficial 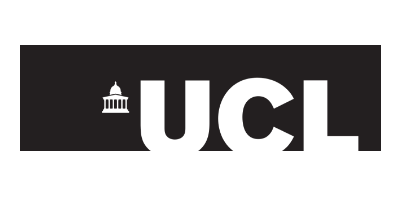