- Enjoy opportunities to act, direct and devise performance work, while studying a range of theatrical traditions and critical theory

- Gain core skills in communication and team building valued in a variety of employment contexts including the theatre, the creative industries, education and beyond

- Our campus is friendly and compact with a community feel, offering first-class, sustainable facilities for learning and teaching.

Ever since the ancient Greeks took to the stage, drama has been used as a mirror, a sounding board or a radical tool to invite or require a society to confront the most pressing (and often most controversial) issues of the day. Our Drama degree allows you — as a passionate individual who cares deeply about these issues and gets a buzz from working together with like-minded people — to explore your own creative world through performance.

Drama at Winchester offers a rich combination of practical workshops and critical theory delivered by an experienced team of academics well versed in the arts of devising, directing, acting and studying theatre. We have excellent working partnerships with local venues, festivals and theatre companies. You also have the chance to acquire an impressive range of creative, critical and practical skills that will open the door to a future in the performing arts world and other graduate careers.

The course has a contemporary focus but reviews the histories and traditions of theatre and performance, often with an emphasis on text-based drama. The extent to which drama can be a tool for social change, in applied and community contexts, is explored, and you can also learn how drama can be used within the educational system to enhance learning.

In Year 1, you gain insights into the history of drama, the context in which dramatic production has taken place, take a practice-based module in the nuts and bolts of theatre-making, consider the political underpinning of texts and practices, and analyse the ways in which performances, on stage and on screen, are viewed and interpreted.

In Year 2, you extend your practical and critical skills and construct an experience of your own from a range of programme specific modules, including Controversy and Censorship, Theatre in Education, and Digital Performance.

Year 3 focuses on both an extended independent project and a group project. The latter involves creating a small company with fellow students to produce a major performance or develop an applied/educational project. You also elect a specialist option focused on staff research interests. These range from creative entrepreneurship to autobiographical performance and representations of violence on stage and screen.

Graduates have gone on to start their own theatre companies or perform in theatre. They have also found work in areas such as Theatre in Education, community drama, drama therapy, arts development, teaching and the media.

£16,258
med
Average annual salary
90%
low
Employed or in further education
51%
med
Employed in a role where degree was essential or beneficial 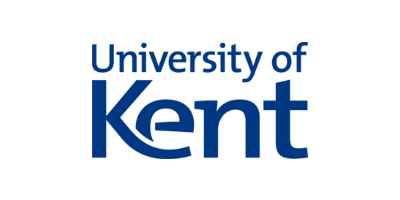 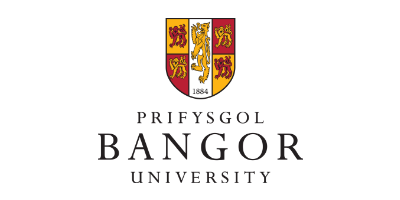