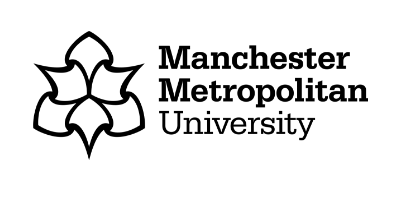 IB Diploma with minimum 26 points overall or 104-112 UCAS Tariff points from Higher Level. If you plan to meet the Level 2 course requirements through your IB Diploma you will need to achieve Higher Level 4 or Standard Level 5 in English

Equivalent qualifications and combinations will be considered, including Extended Project (EPQ) at grade C or above. AS levels (or qualifications equivalent to AS level) are not accepted.

The BA (Hons) Acting programme is a leading actor training based in the heart of Manchester.

Led by a team of specialist and highly experienced directors, teachers and practitioners, the BA (Hons) Acting course at Manchester School of Theatre has an outstanding reputation for training actors with the skills necessary for a successful career in film, television, radio and stage.

We are looking for your imagination, empathy, curiosity, passion and wonder.

We are looking for expressive people who are energetic, dynamic and driven to tell stories.

We will nurture your ability, teach you your craft and encourage you on the path to creative excellence.

You will work with a wide range of practitioners and a wealth of inspiring teachers and professional practitioners. You will train in all aspects of the craft including acting for stage, screen and radio.

Based in the Manchester School of Theatre, we have recently moved into our new building, specially built for us on Oxford Road. Our inspirational training venue includes:

The Acting course enjoys very strong links with many of the region's key employers including BBC, RNCM, the Hallé Orchestra, Royal Exchange Theatre, HOME, Bolton Octagon, Oldham Coliseum, Hull Truck Theatre and The Lowry. We also have creative partnerships with a number of national and international organisations including: New National Theatre, Tokyo, the ETFI and Carnegie Mellon University.

**Features and Benefits**
- World class training in the heart of Manchester.

- A brand-new inspirational training hub including state of the art theatre, studios and rehearsal rooms.

- Recent students have won many prestigious awards including the Alan Bates Award, The Carleton Hobbs Bursary Award and the Laurence Olivier Bursary.

- Selected students will get to participate in a number of events and collaborations including the Sam Wannamaker Award, RSC Weekend and potentially projects with the Hallé, RNCM, MIF and other international partners.

- A nationally and internationally acclaimed course which has links with the region’s key employers including BBC, MIF, Royal Exchange Theatre, HOME, RNCM, Hallé Orchestra and The Lowry.

Department of Art and Performance

£15,600
low
Average annual salary
98%
med
Employed or in further education
44%
med
Employed in a role where degree was essential or beneficial 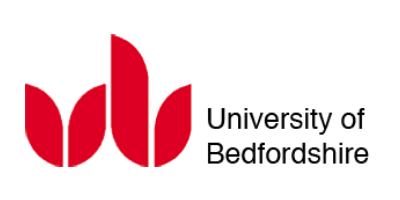 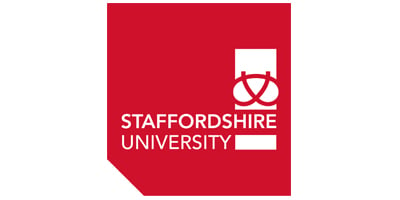 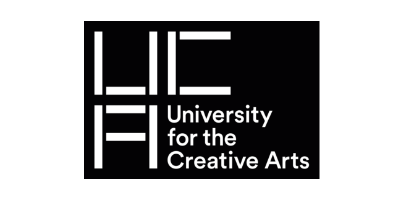